Can You File Bankruptcy Twice?

What is the Bankruptcy Discharge? 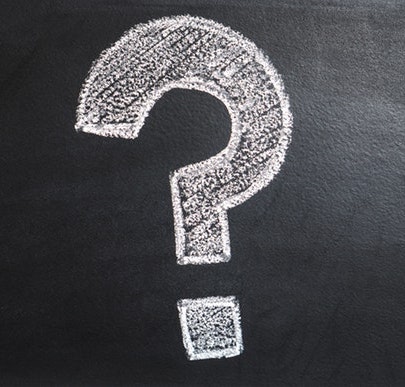 Since the goal for most bankruptcy filers is that you receive a discharge of your debts, it is important that you understand the time limits on repeat discharges. Sometimes it makes sense to file for bankruptcy even if you cannot get a discharge. Thus, refiling for bankruptcy at any time can be helpful in some cases.

Displayed below are the time limits for receiving a second discharge. These limits vary depending on whether you plan to file a Chapter 7 or Chapter 13 bankruptcy and the type of bankruptcy for which you previously got a discharge.

You received Chapter 7 previously and wish to file Chapter 7.

The time limit in this case is eight years. If you received a discharge in a Chapter 7 bankruptcy, you cannot get another Chapter 7 discharge unless the second case was filed more than eight years from the date you filed the first Chapter 7 case.

You received Chapter 13 previously and wish to file Chapter 13.

The time limit in this case is two years. If you received a discharge in a Chapter 13 bankruptcy, you cannot get another Chapter 13 discharge unless the second case was filed more than two years from the date you filed the first Chapter 13 case.

You filed Chapter 13 previously and wish to file Chapter 7.

You filed Chapter 7 previously and wish to file Chapter 13.

Can I Refile If My Bankruptcy Case Was Dismissed?

If the bankruptcy court has dismissed your case, you may refile unless the court says otherwise. However, if your case was dismissed due to fraud it is likely that the court will likely prohibit you from refilling.

Depending on the reason your case was dismissed, you may have to wait 180 days to refile. Be aware that if you refile within a few years, the protection of the automatic stay may be limited. An automatic stay is an automatic injunction that halts actions by creditors, with certain exceptions, to collect debts from a debtor who has declared bankruptcy.

If your discharge is denied by the court you likely can file again, but it is likely that won’t be able to discharge any of the debts that were part of the first filing.

In you are considering bankruptcy after a dismissal or discharge, it would be best to talk to an attorney.

Charlton & Glover Has the Answer to Can You File Bankruptcy Twice

You need a knowledgeable attorney who understands the nuances of bankruptcy in the state of Georgia. If you live in the Roswell or Alpharetta area, our experienced bankruptcy attorneys at Charlton & Glover are here to help you. Call us at (770) 993-1005 to schedule an initial consultation.

"Patricia Charlton did an excellent job on handling my son’s car accident settlement. I would highly recommend this firm" ...